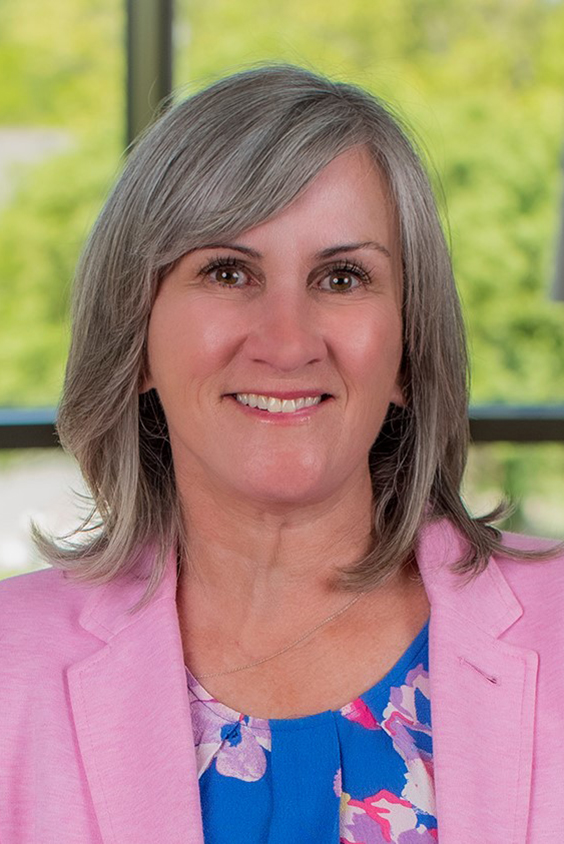 Topic: Rethinking the IT Organization in the Digital Economy 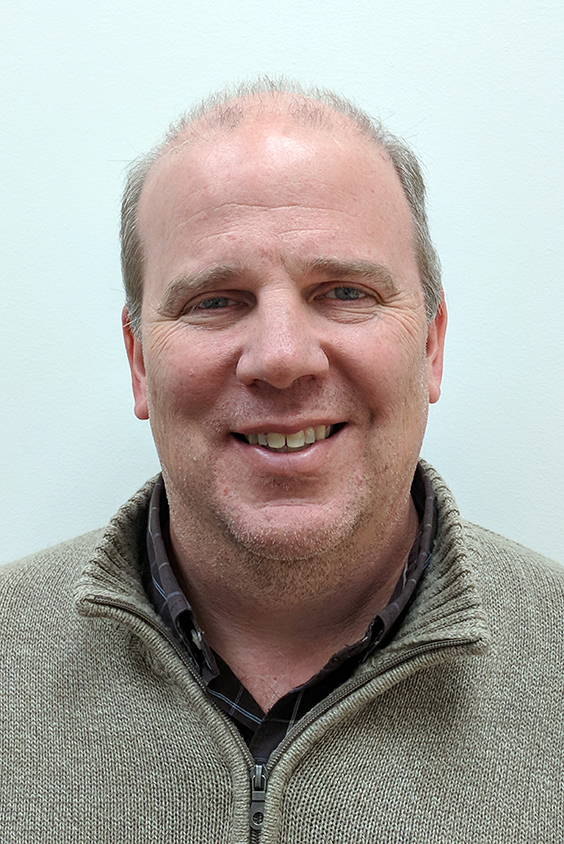 Topic: Video Processing Through the Decades; Why Innovation Never Ends 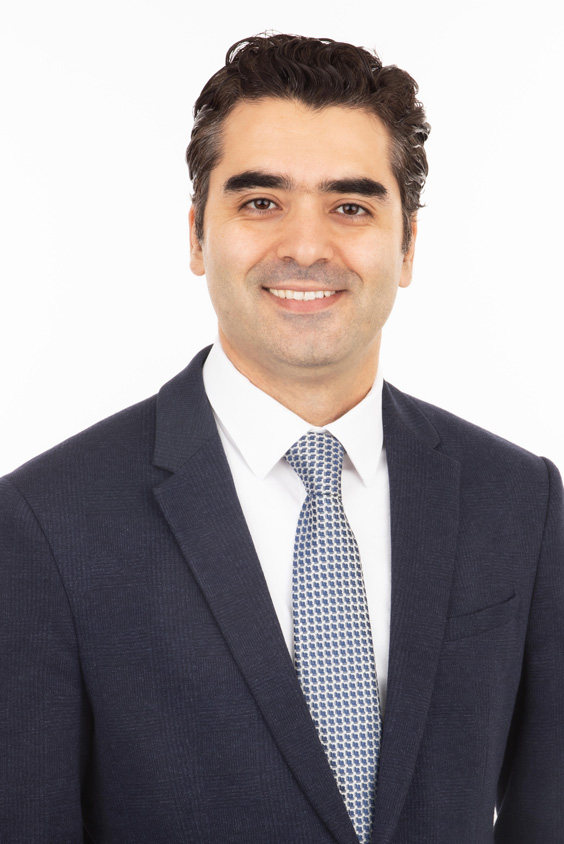 Video Processing Through the Decades; Why Innovation Never Ends

Video Processing Through the Decades; Why Innovation Never Ends

Abstract: Thirty years ago, Scott started his career focused on video processing and never imagined that decades later he would still be transforming the domain, continuing to file multiple patents a year, authoring new industry standards and have been awarded two Technical Emmys.  During this talk, Scott will review technology and industry factors that drove the evolution of video processing and delivery, lessons learned through start-ups and acquisitions that both lifted and stifled innovation, and why a passion for embracing creativity has led to a successful career.

Scott Labrozzi is a widely recognized expert in the streaming media industry with 30 years of experience in leading technology and product development involving video technologies. With an MS in Computer Engineering from NC State, Scott started his career in the early 90s working at Sun Microsystems developing foundation software and hardware solutions for video processing, capture and encoding. As a co-founder and later VP of Engineering at Osprey Technologies he led the research and development for Osprey’s video software and hardware products that achieved wide industry recognition and adoption. As co-founder and CTO for Inlet Technologies, Scott became intimately involved in the evolution of Adaptive Bit Rate (ABR) solutions and his team’s products became the standard for ABR streaming. With Cisco’s purchased of Inlet in 2011, Scott continued to lead architectures related to ABR encoding and packaging. He was a lead author for the published industry standards on Adaptive Transport Streams and Encoder Boundary Point handling. In 2016, Scott joined Major League Baseball Advanced Media as a Senior Principal Engineer and the VP for the Core Media Processing organization which focused on MLBAM’s video and encoding technologies. MLBAM became Bamtech Media which was purchased by Disney. He is currently the VP of Core Media Technology and an Engineering Fellow at Disney Streaming. He and team are responsible for building the organization’s Live and VOD video processing solutions, currently in use for ESPN+, Hulu, Star and Disney+. He’s also actively involved in various R&D efforts across The Walt Disney Company related to advancements in media processing.

***If you are unable or uncomfortable joining us in person, the talk will be broadcasted live at https://go.ncsu.edu/labcorpspeakerseries. As always, talks will be videotaped and made available (pending speaker approval) on a dedicated YouTube channel.***