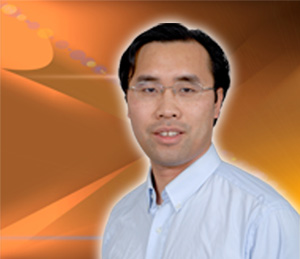 These prestigious awards are provided by the NSF in support of faculty who exemplify the role of teacher-scholars through outstanding research, excellent education and the integration of education and research with the context of the mission of their organizations.  Such activities should build a firm foundation for a lifetime of integrated contributions to research and education.

Xie becomes the 19th NSF CAREER Award winner for the department of computer science at NC State (17th currently on faculty), one of the highest concentrations of any department in the nation.