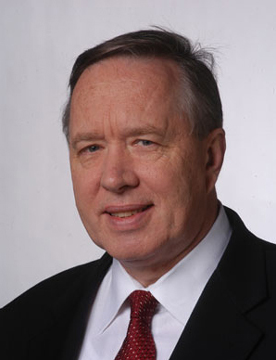 Dr. Mladen A. Vouk, professor of computer science and associate vice provost for information technology at North Carolina State University , has been named head of the Department of Computer Science effective July 1, 2006. He has served as interim head since July 2004.

A fellow of the Institute of Electrical and Electronics Engineers (IEEE), Vouk received his Ph.D. in solid state physics from the University of London , Kings College , in 1976. He joined the faculty at NC State University in 1985.