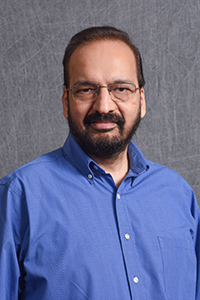 This award acknowledges Singh’s extensive contributions to our understanding of social interaction and autonomy in Artificial Intelligence through his seminal work on interaction protocols, norms, and trust in multiagent systems. This work pioneered new approaches to thinking about sociotechnical systems in a formal and verifiable manner. The broad impact of the work has extended far beyond the agent community to encompass concerns in service-oriented computing, software engineering, and distributed computing. In addition, Singh has served the autonomous agents research community in a variety of roles, including as general chair of AAMAS 2005, a charter member of the editorial board of JAAMAS, and an IFAAMAS Board member.

For more information on the Award, visit the ACM awards site.