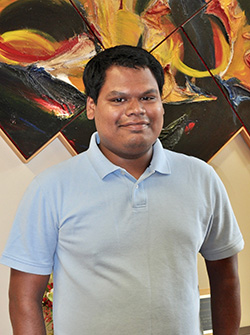 The winning paper is “The Seven Sins:  Security Smells in Infrastructure as Code Scripts.”  The abstract follows:

The International Conference on Software Engineering (ICSE), sponsored by IEEE CS and ACM, is the premier software-engineering conference, where researchers, practitioners, and educators come together to present, discuss, and debate the most recent research results, innovations, trends, and concerns in the field of software engineering.