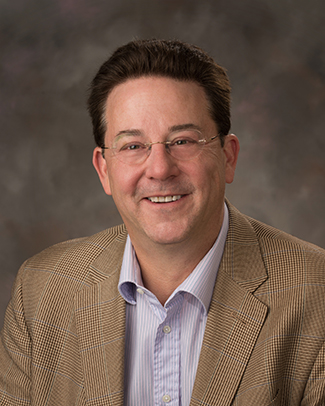 Dr. Gregg Rothermel has been appointed as the new head of the Department of Computer Science at North Carolina State University.

Rothermel, who will become the sixth person to lead the 50-year-old department, will assume his role on November 1st, 2018.

An IEEE Fellow and ACM Distinguished Scientist, Rothermel joins NC State from the University of Nebraska-Lincoln, where he was a professor and Jensen Chair of Software Engineering. Widely considered one of the top software engineering researchers in the world, his findings have been cited by thousands of researchers around the globe.

He is a co-founder of the ESQuaReD (Empirically-Based Software Quality Research and Development) Laboratory at the University of Nebraska-Lincoln. He is also a co-founder of the EUSES (End-Users Shaping Effective Software) Consortium, a group of researchers who, with National Science Foundation support, have led end-user software engineering research. He co-founded and leads the development of the Software-Artifact Infrastructure Repository (SIR), a repository of software-related artifacts that support rigorous controlled experiments with program analysis and software testing techniques. SIR has been utilized by, to-date, more than 3,500 persons from more than 700 institutions around the world, supporting more than 800 scientific publications. His research has been supported by NSF, DARPA, AFOSR, Boeing Commercial Airplane Group, Microsoft, and Lockheed Martin.

Rothermel said his visits to NC State revealed a department with a very talented and collegial faculty and staff, leading an impressive number of highly successful research efforts.

“This department has been blessed by years of strong leadership,” he said. “This is such an exciting place and I am honored to have the opportunity to build on the success of these leaders. I’m looking forward to joining the department, and getting to know our faculty, staff, alumni and partners better. This department is poised for tremendous success, and together, we can make it happen.”